As some of you may have read, I wrote a piece on the 28th May which unfortunately (from my point of view) got gazumped by the news of Brendan Rodgers’ appointment. As Paul put it, “Possibly the worst-timed article ever”.

The piece, which you can read here, was primarily a look at our season in regards to shots by ourselves and by our opponents as well as Shots On Target (SOT) and how many points on average we gain. For this piece I decided to look at the crossing and aerial duels, which immediately reminded me of the Secret Footballer’s comments: 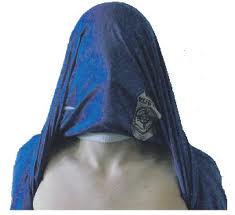 The Secret Footballer embarrassed by his lack of understanding of sabermetrics

Clearly, he’s not a fan of ‘sabermetrics’, but was he right or was he wrong? Was he pulling numbers out of the air or were they the actual figures that are proven to work? Thankfully, the numbers are available for us to explore further.

Pay As You Play - Liverpool & Rodgers