It being a Wembley cup final with a shiny trophy  and European qualification at the end of it, this is either a big occasion or a totally irrelevant distraction, depending on your viewpoint. 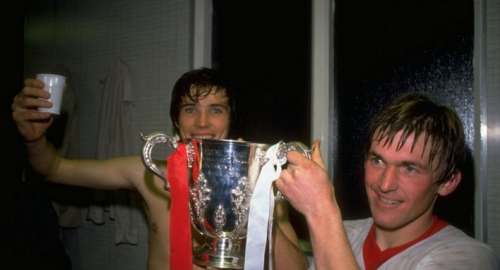 We’ve decided to make more of it than your standard match preview, by dusting off our Symposium panel and asking them a few questions. Well, three actually. Here’s what they said:

What’s your starting XI and bench?

Paul Tomkins: A surprisingly tough one this, as I consider things on Wednesday afternoon. Go with mostly the side that thrashed City at the Etihad? Or go with the best players? In other words, logically you’d pick Daniel Sturridge every time, but Roberto Firmino in the false 9 role with Coutinho and one other might make more sense. The possible absence of Adam Lallana removes one of the successful pressers from that XI a few months ago. City really do seem to struggle against pressing.

City aren’t a tall side, so the back four picks itself, if fit. Henderson and Can in midfield, with Milner. The three up front would be Coutinho, Firmino and Sturridge, but …