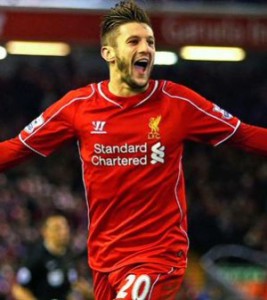 Liverpool host Swansea City at Anfield on Sunday – 4.15pm kick off UK time – with Liverpool hoping to build on the impressive 4-1 victory at Manchester City. The Reds are unbeaten in the league against Swansea from 14 previous home encounters – 11 wins and three draws – and have won all three matches at Anfield that Garry Monk has been in charge of Swansea for.

The corresponding fixture last season ended with a 4-1 victory for Liverpool. Moreno gave the Reds the lead in the first half before three second half goals in the space of ten minutes – two for Liverpool courtesy of Lallana and a Sigurdsson goal for Swansea –  made the score 3-1, with a Shelvey own goal on 69 minutes sealing the win for Liverpool.

The Week That Was - Friday 27th November