The limited edition printed copies were available to TTT subscribers only. However, the book is now on general release via Amazon’s various worldwide stores.

Click the link below to buy the book from the co.uk store, but it’s on all the other qualifying stores across the globe. Or scroll down for more information on the book. 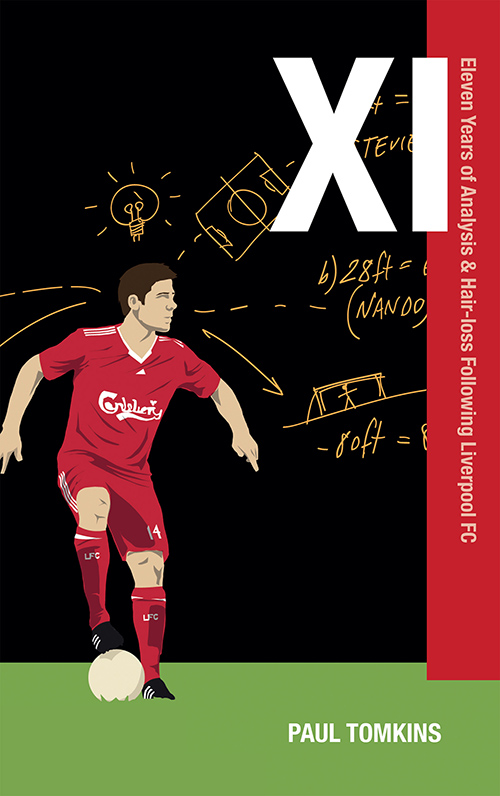 “XI” brings together what I feel is my best writing on Liverpool Football Club, covering a period of incredible highs and desperate lows. This anthology mixes my best internet articles with key chapters from my early books, which appear here for the first time in digital format.

It’s all present: being in Istanbul and Athens for the two Champions League Finals; the ownership wrangles, sackings, and returning heroes; spending exclusive time with Rafa Benítez and John W Henry; and witnessing a team lurch from becoming Champions of Europe and challenging for the title to appearing a million miles from winning anything.

Plus, some site news for TTT subscribers.