Roy Evans managed Liverpool for just under four years, a tenure which culminated in the ignominy of the joint-managerial role with Gérard Houllier.

During those four years Evans broke the British transfer record with the purchase of Stan Collymore – the last time the Reds were able to do so, some 20 years ago now. He also spent massively on two centre-backs (Phil Babb and John Scales), but also took advantage of the new Bosman rule on a couple of occasions.

How many successes and flops did he have? And what do his purchases look like once converted to 2015 money, via our Transfer Price Index? 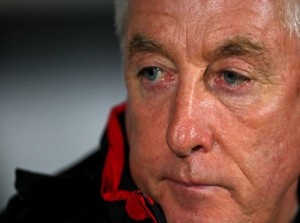