Some weeks ago I shared a story that bears repeating: studies were made of people who were crammed on overcrowded and dangerous refugee ships looking to dock in countries that wouldn’t necessarily take them; the aim of the study being to see how they coped. The conclusion was that those refugees stood near particularly panicky people panicked, and felt a sense of doom, whereas those who stood near calm people were much more sanguine.

It struck me that this latter approach is what I want this website to be about, particularly in the face of wildly contagious Twitter negativity (it’s almost as if you can see people contracting the negativity from their timelines, as the doom radiates further and further). I want TTT to represent the calmer people on that vessel, who chose not to panic, particularly over stuff that hasn’t happened yet (and may never happen), and which they cannot control. 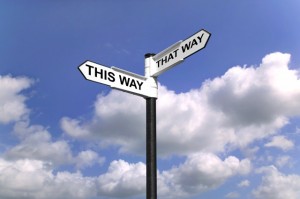 Sensible Summer or a Red Revolution?