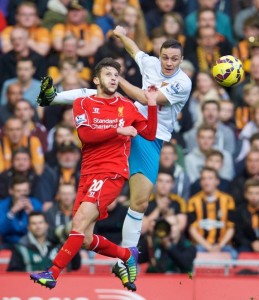 Liverpool travel to the KC Stadium on Tuesday evening – 7.45pm kick off UK time – where Steve Bruce’s Hull City will be hoping to boost their chances of retaining their Premier League status by further denting Liverpool’s push for a top four finish. The Tigers currently sit in 16th place with 31 points, one point above Sunderland who are 18th, while Liverpool are seven points behind 4th placed Manchester Utd with a game in hand. The incentive to claim all three points is there for both teams.

The two sides played out a 0-0 draw at Anfield back in October and Hull are one of three teams that have prevented the Reds from scoring on home turf in the Premier League this season, with Aston Villa and Sunderland the other two. Liverpool lost the corresponding fixture last season 1-3. 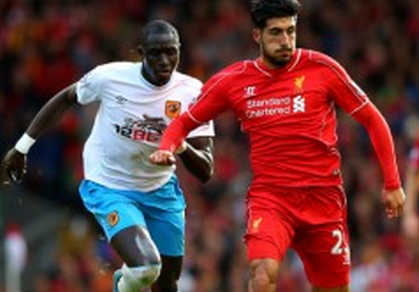 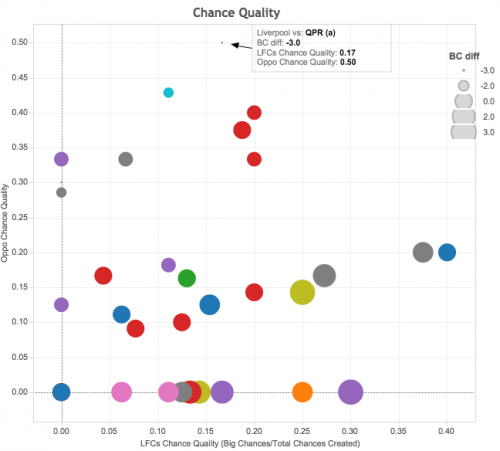