George Lucas did a piss-poor job when writing Return of the Jedi.  The lazy repeat of the rebels versus Death Star plot; the daft way in which he killed off Boba Fett; the whole plot around the rescue of Han Solo (so they all planned to get captured at different times?); the Ewoks who seemed to offer greater commercial/merchandising value than a credible threat to the Empire; Leia turning out to be Luke’s sister (wow, that snog was inappropriate!) but worst of all, I was never satisfied with the conclusion of the Darth Vader story arc.

As the heroes party with the Ewoks, Luke smiles lovingly at Anakin’s ghost standing alongside those of Obi Wan and Yoda.  His loving father, redeemed from the dark side.  “There is good in him,” Luke had earlier told Leia. “I can save him. I can turn him back to the good side. I have to try.” 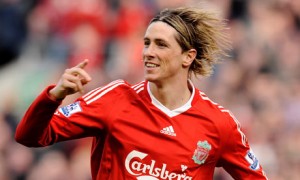 The Week That Was - Friday 27th March