So, Damien Comolli has left Liverpool. The official version is a mutual parting of the ways, with Comolli returning to France for family reasons.

I was with John Henry the day in 2010 when Comolli was due to be appointed. But so much has happened in the intervening 18 months, and clearly more is due to happen in the near future; not least some kind of appointment to either replace him as Director of Football or create a new senior role to help FSG analyse club performance (and, of course, in addition to that, a new chief scout).

Here’s my take on the latest developments, and my hunch as to what might happen next. 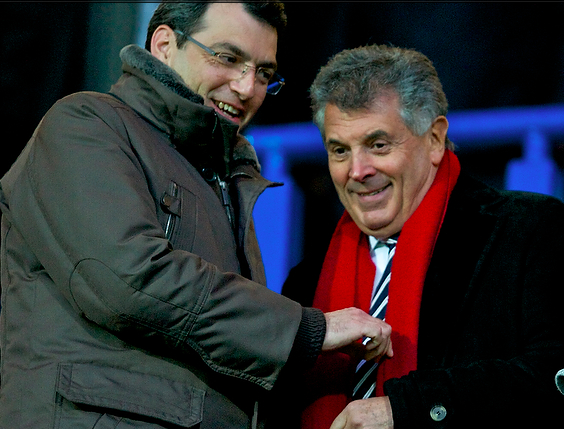