The defence, as every manager is at pains to point out, is the base of every football team. As dangerous as any team might be in attack, it needs a disciplined defence. If you score fewer than you concede, you can’t win. But if you don’t concede, you can’t lose.

Without the defence you can’t attack. If you don’t steal the ball, you can’t have the ball. Just ask Guardiola.

In modern football, teams defend from the front (as evinced by Barcelona), but the building blocks are still at the back; for most sides, that is the famous “flat four” unit.

But – and this is a big “but” – even the perfect defensive line will be exposed if it gets no protection from the midfield. A good team defence, then, is the ultimate goal of every master tactician. And, as a fan of Liverpool, who better to use as an exemplar than Rafa Benitez? 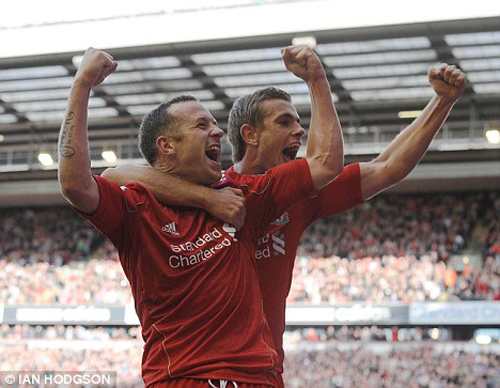