It’s hard to not be amazed at the transfers – and transformation – seen at Liverpool Football Club in 2011. Fifteen players with first team experience have left since late January.

Last week John Henry said that too many good players were leaving the club in recent times, with inferior players arriving in their place. For the most part, that’s been true since around 2008, with only Glen Johnson nailing down a first team place between then and the arrival of FSG. Meireles came close, but has since departed, and Maxi was also an important player last season.

Not every player signed this year is a clear improvement on one who has left, but on the whole it looks like a sensible conclusion has been reached, with a much better squad now than 12 months ago.  Sometimes you have to sell good players to get better ones, or to get different types.

How do the new players compare with those who have left the club? Who has improved the first XI? And who has been sacrificed as part of the bigger picture? 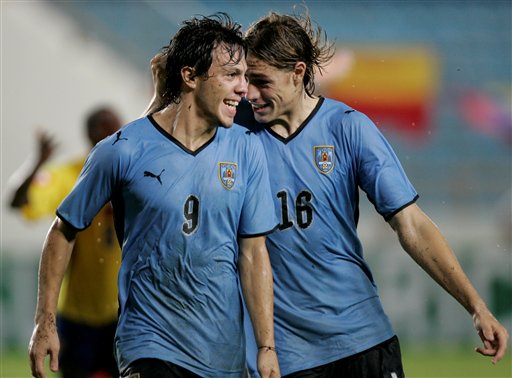