By Andrew Beasley (Beezdog). Stats sourced from Anfield Index unless stated. All figures quoted are average per Premier League match.

One of the most surprising statistics from the season just ended is that Liverpool passed the ball more accurately under Roy Hodgson than they did under Kenny Dalglish.

The Reds were far more successful under Dalglish (1.83 points per game) than they were under Hodgson (1.25) though, so how can we explain these passing statistics?

I will be looking at various aspects of passing to try and explain this slightly curious phenomenon. Turns out, it’s not how often you pass, but where you keep possession. 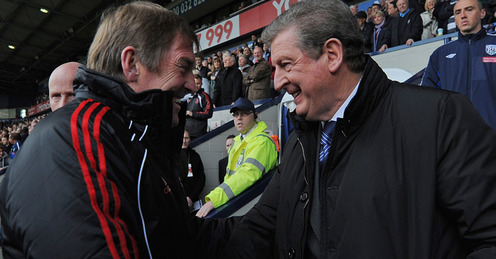