The League Managers Association’s Manager Of The Year award has been given out every season since 1994. Unlike the Premier League’s equivalent prize (which has gone to the title winning manager in 15 of the 17 seasons it has been awarded), the LMA trophy has been given to a wider variety of gaffers.

It’s clear that the LMA have tended to reward managers who have achieved more than has been expected of their sides. For this reason, I would suggest that this year’s prize goes to Kenny Dalglish. 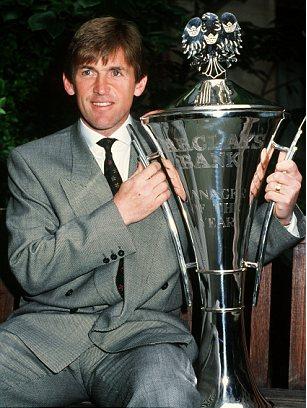 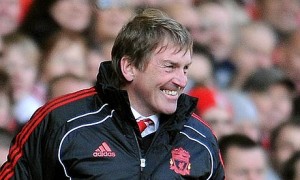