‘Pay As You Play’, the book I co-authored with Graeme Riley and Gary Fulcher (with contributions from various other members of this site, as well as several notable football writers), won both the fans’ vote and Editor’s Choice in the EPL Talk Awards. The book polled 64% of the vote from the eight-book shortlist, with Patrick Barclay’s biography of Alex Ferguson, “Football – Bloody Hell!”, in 2nd place, way back on 11%.

Pay As You Play continues to sell well (particularly on Kindle), although there are no plans to produce an updated version based on this season’s results/the 2011 CTPP (Current Transfer Purchase Price). However, we will be blogging on the results on both The Tomkins Times and the Transfer Price Index website over the summer months.

In other book news, a couple of titles I heartily recommend.

LFCHistory.net has been a valuable source in my research, and the site’s creators are publishing their own book.

The book is written by Arnie Baldursson and Gudmundur Magnusson – editors of LFChistory.net. As well as containing every goal, goalscorer, line up, attendance, and a huge array of other statistics, the book contains a full narrative history of the club’s outstanding 120 year history told in a way that’s never been done before. Relive history as it happens through rare articles and stories and never-before-seen images. Liverpool: The Complete Record will be published in August, in time for the start of the 2011/12 season.

Also, every Liverpool fan should read “An Epic Swindle: 44 Months With a Pair of Cowboys” by Brian Reade – a book that simply had to be written, covering the past four years of Liverpool Football Club. 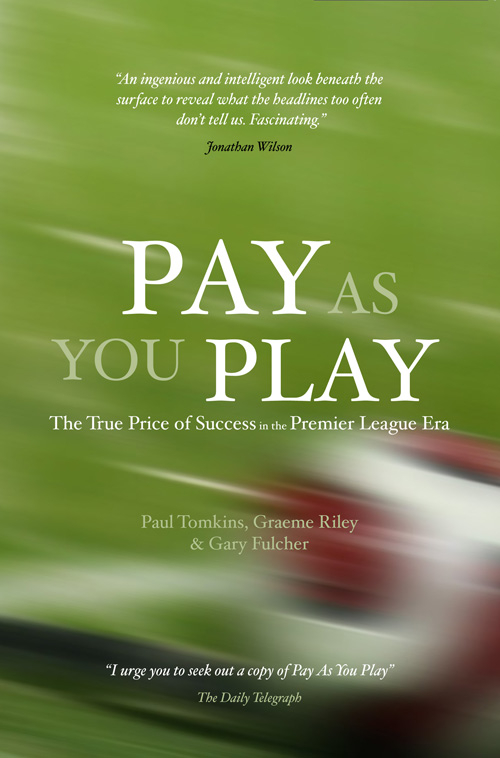