Aston Villa had no injury concerns coming into the final game of the season. Carroll (knee), Johnson (hamstring) and Maxi (adductor) were all missing for Liverpool, but the Reds were able to welcome back Raul Meireles and Fabio Aurelio.

Bent was looking to take his goal tally to double figures since joining Sunderland in January. Aston Villa had scored 18 goals in 18 last-day-of-the-season matches. Their current form was also respectable, having scored in 15 of their last 16 league games. However, they had not beaten Liverpool at Villa Park since February 1998, scoring only three goals in eleven home matches against the Reds.

It had been eight years since Liverpool last lost their final league game of the season. Additional stats and info are available in Gary Fultcher’s excellent preview to the match. 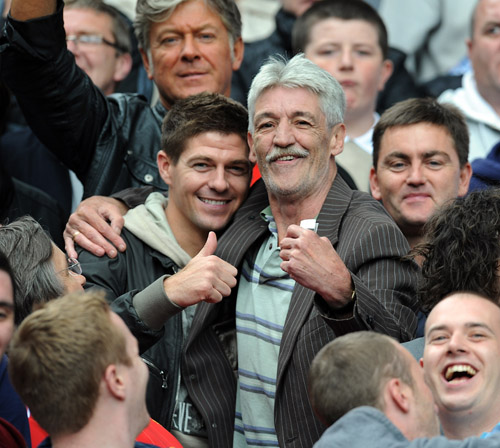