Had Manchester United won their latest Champions League Final, the gloating from their supporters would have been excessive, and understandably so. That’s what rival fans do to one another: rub their noses in it. It amazes me that some renowned journalists think football should work in some other way, and that Liverpool fans should have got behind their arch enemies. I mean, what world do these people live in?

Liverpool haven’t had too much to celebrate in the last 20 years – by Liverpool standards, at least (by Newcastle standards it’s been a golden age) – so hanging on to a record of five European Cups (to United’s three) is something to be proud of. Why would we want them to make it to four, having just overtaken our league total of 18, and made their pleasure known with a banner snuck into Anfield?

My belief is that schadenfreude in sport is both natural and healthy, so long as you are not more interested in your rivals losing than you are in what your own team actually does. Schadenfreude in real life is not so nice – laughing at the old lady falling over – but then again, taking great pleasure at some arrogant prick walking into a lamppost is only human.

But even though we were not the ones playing United, we are in competition with them. At all times. 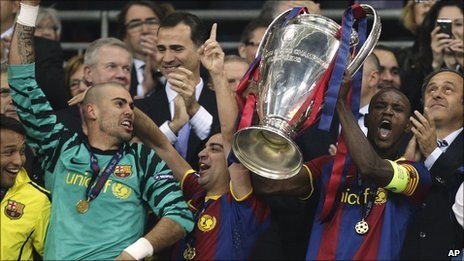 Kenny v The Top 5 - Half A Season In Stats