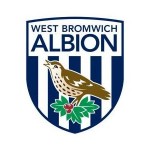 A lot will be written and said during the build up to our match against West Bromwich Albion, primarily concerning Roy Hodgson and his disastrous 6 month reign as our manager. I’m not going to dedicate any more time to a man who has absolutely no impact or bearing on our great club any longer – 90 mins aside on Saturday of course. We’ve moved on and the future is looking very bright for LFC, its supporters and everyone involved with the club. 3 points on Saturday would keep our hopes for qualifying for European competition next season alive and that should be our sole focus. 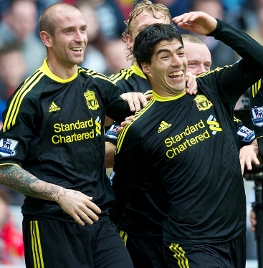 Our 2-0 victory over Sunderland prior to the International break was our third win from 5 away games since Kenny Dalglish took over so we should enter this fixture high on confidence. Andy Carroll should also have received a boost in confidence after he scored his first goal for England in the 1-1 draw with Ghana midweek. More importantly however, our international players all returned to Melwood injury free.

Liverpool have a perfect record against West Bromwich Albion in the Premier League, winning all 9 encounters prior to this match (5 at Anfield, 4 at The Hawthorns) without conceding a single goal in the process. You have to go all the way back to the 1981/82 campaign to find the last time we failed to secure maximum points against the Baggies away from home (1-1), while our last defeat to West Brom (home or away) came during the 1980/81 season (2-0).

Since the 1966/67 campaign (a season that saw the Baggies do the league double over us), we’ve lost just 2 of the 41 league games played, with both defeats coming at The Hawthorns. 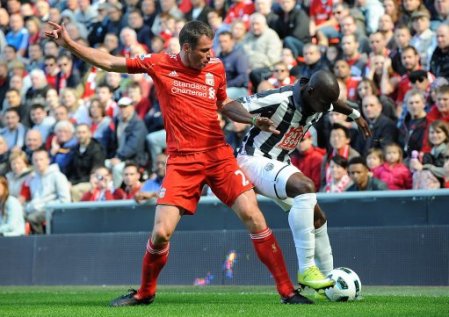