Yesterday marked the 20th anniversary of Kenny Dalglish’s resignation.  First time around, his obvious high was 1987/88. Although 1985/86 – his first season in charge – led to more silverware, the ’87/’88 team remains the benchmark for footballing brilliance at the club. But how does it compare to the current strongest XI?

A team is always something other than the sum of its parts: sometimes, as often seen at Real Madrid in the past half-decade, and arguably at Manchester City too, it does not match up to the sum of its parts; other sides exceed them, with Barcelona arguably offering even more than their individual brilliance in the way they understand each other’s play. 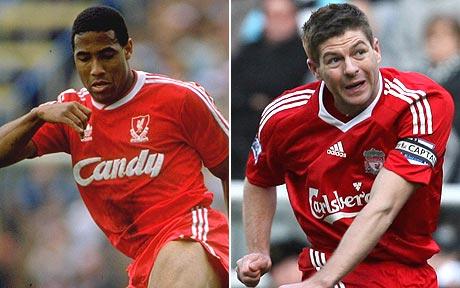