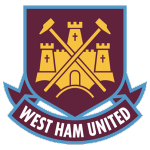 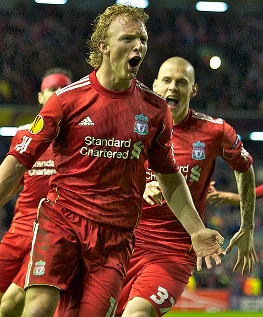 Liverpool should head into Sunday’s clash with West Ham in good spirits, following our progression to the last 16 of the Europa League. Dirk Kuyt’s late winner over Sparta Prague – in Kenny Dalglish’s first European game in charge of Liverpool at Anfield – gave us a 1-0 victory and saw the Reds keep their 6th clean sheet in 7 matches, with 4 of those coming in their last 5 Premier League games.

Our record at Upton Park is decent, with 7 victories claimed since the Premier League began and 20 victories claimed overall. Those 7 PL victories came on the back of just the 2 clean sheets, with our 1 other clean sheet coming in our only 0-0 draw in the PL against the Hammers. Including our 3 clean sheets achieved in the PL, Liverpool have shut out West Ham on 13 occasions with just 2 of those games ending 0-0.  In comparison, West Ham have kept 4 clean sheets against Liverpool at Upton Park in the Premier League and 15 overall. 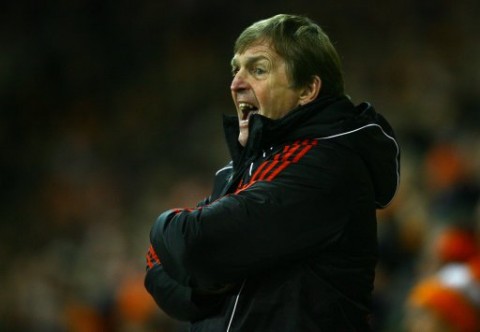