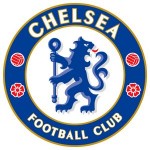 Liverpool’s visit to Stamford Bridge on Sunday promises to be an emotional one, with former Kop idol Fernando Torres wearing Chelsea’s colours for the first time following his British record breaking £50m transfer.  The Spanish star is likely to receive a heated reception, with many Liverpool supporters unhappy with the timing and manner in which Torres made his desire to leave the club known.  Despite the acrimonious parting of the ways however, Torres deserves to be afforded respect for his goal scoring exploits and the mark he made at Anfield during his three and a half seasons at the club. 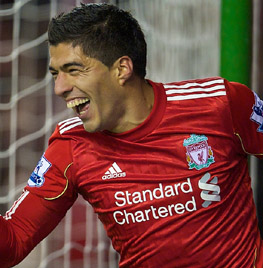 One of Liverpool’s new boys got off to a flying start on Wednesday night, with Luis Suarez coming off the bench to score on his debut, putting the seal on the 2-0 victory over Stoke City. That goal and the Uruguayan’s performance in the short time he was on the pitch resulted in Torres’ absence not being felt in a way that some may have feared, and more importantly, it shows that the future is indeed very bright for Liverpool Football Club. 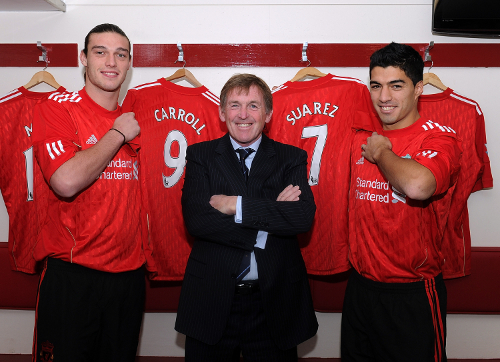