Amongst the drama of the last few days, it has been easy to forget that the game is played on the pitch rather than before the High Court. With the Derby against Everton almost forgotten until Saturday arrived, even more obscured in the legal mists was the resumption of the Europa League on Thursday against Napoli.

A match against Everton is probably not the best to judge the mental state of the team, even allowing for the euphoria created with the change in ownership. An away match against one of Italy’s most famous teams will be a better test of the team’s mettle, particularly when that team is challenging at the top of Serie A. If the Reds play similar to their display at Goodison, it is unlikely they will get anything from this game.

Like many teams in Europe and indeed beyond, the club was originally formed by British men working abroad. William Poths, an English sailor and Hector Bayon formed Naples Foot-Ball & Cricket Club in 1904, although within two years this had been shortened to Naples Foot-Ball Club. 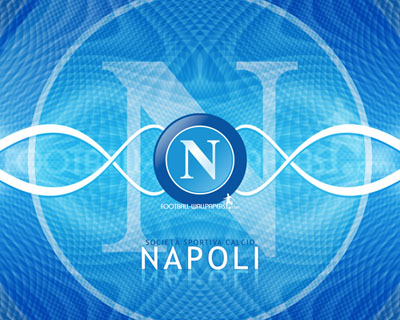