This article is part of The Tomkins Times Free Fortnight, where for two weeks up until the start of the new season, all articles are free to all to read- there is a full explanation here.

Liverpool begin their title defence with the visit of an old rival to Anfield on Saturday – 5.30pm kick off UK time – with Leeds Utd returning to the top flight for the first time since the 2003/04 season.

Led by the highly regarded and bucket-sitting Marcelo Bielsa, the Whites are back amongst the big boys and will be hoping to follow the example of Sheffield Utd rather than Norwich City and maintain their status in the top flight beyond this season.

Leeds’ fall from grace was epic – with the club falling as low as League One between 2007 and 2010 – and they are a prime example to all clubs who spend far beyond their means in an attempt to gain the riches of Champions League football. A lesson some clubs should be reminded of – as well as supporters clamouring for big money signings – given the current financial climate that most football clubs have to operate in.

It will be fascinating to see how the 65 year old Bielsa – nicknamed El Loco – operates in the Premier League, pitting his wits against the likes of Klopp, Guardiola, Ancelotti and Sean Dyche, with the likes of Guardiola, Klopp, Simeone and Pochettino amongst many others, who name Bielsa as one of the most influential and outstanding coaches in football.

The Argentinian is also not short of controversies, with last season’s ‘spygate and Bielsa’s response’ a most recent example of what we can potentially look forward to this season.

Leeds have spent £61.78m on new additions to their Championship winning squad, with Rodrigo joining from Valencia for £27m and Helder Costa joining from Wolves for £15.93m, taking up a large portion of that sum.

Liverpool last welcomed Leeds to Anfield on October 25 2003, with the Reds winning 3-1 with goals from Owen, Murphy and Sinama-Pongolle. That Leeds side featured future a 17 year old James Milner, another future Red Jermaine Pennant and former Reds Nick Barmby and  Dominic Matteo.

Managed by Peter Reid, that Leeds side also featured the likes of Mark Viduka (he who scored four times in a 3-4 defeat at Elland Road in 2000), Alan Smith, David Batty and Gary Kelly, with the other big name players already sold off in an attempt to pay off rising debts. From reaching the Champions League semi-finals in 2000/01 and finishing 5th in 2001/02, their 14 seasons in the top flight came to an end in 2003/04, finishing in 19th place with 33 points.

Liverpool have gone three consecutive league seasons unbeaten at Anfield and are 59 games without defeat since losing to Crystal Palace on April 23 2017. The club record is 63 games without defeat at Anfield, so the Reds would need to avoid defeats against Leeds, Arsenal, Sheffield Utd, West Ham and Leicester to break the record set under Bob Paisley, achieved between 1978 and 1981.

The overall record is held by Chelsea who went 86 home league games without defeat between 2004 and 2008, a run ended by Liverpool. 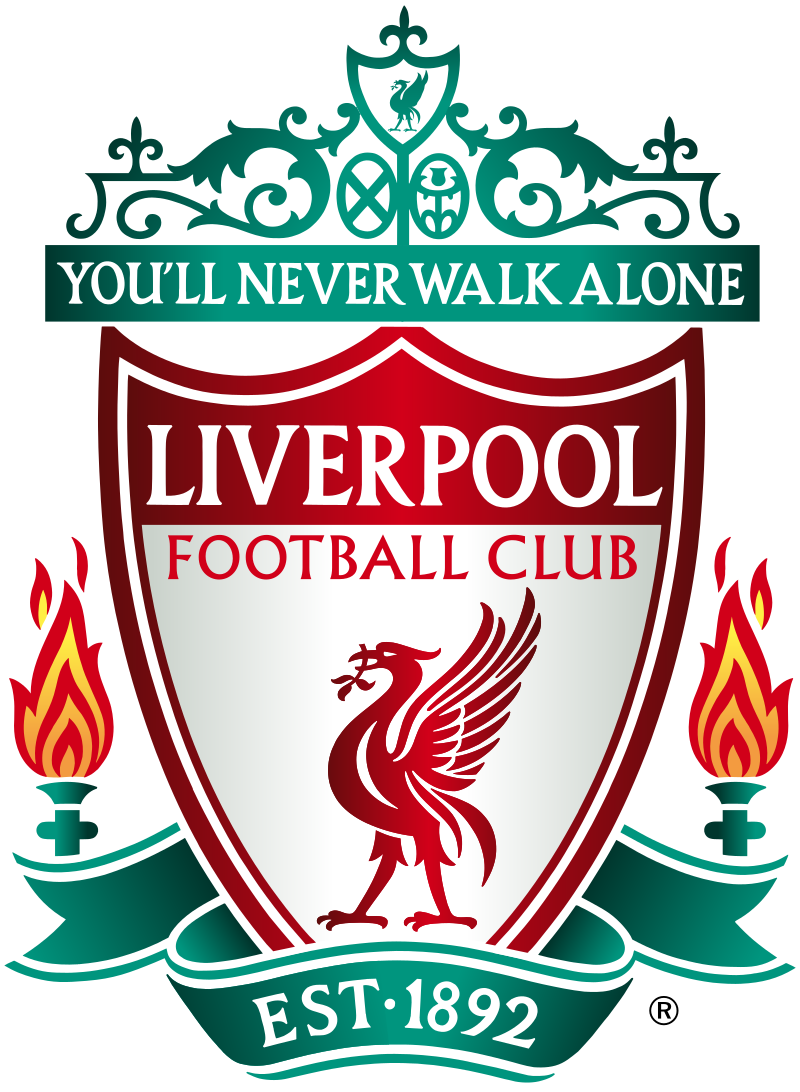 If you want to read the comments underneath this article on the match thread, please subscribe here.

The paperback should be available in all major Amazon stores (UK, USA and a few others that provide the service), and the Kindle version on any store that sells Kindle ebooks. If you can’t get the paperback on your local Amazon store then use the UK or US ones: