I didn’t prepare anything ahead of time, as I dare not even go there. There was a sense that no matter what was said in court, the findings would let the guilty off the hook. “Justice” often seems to work that way, with the powerful exonerated while the rest are left to suffer. Well, not this time.

The verdicts – which can be read in detail here on the BBC site – were in keeping with what Liverpool fans believed to be true.

The fans were not to blame.

But the police were.

As were various other people connected with that day, all of whom seriously failed Liverpool supporters, before others, such as the Sun newspaper, tarred the innocent with sick words of guilt.

Liverpool fans were unlawfully killed, and since that day the club, and its followers, have been smeared. Well, it really wasn’t ‘our’ fault. Anyone even hinting at that in songs should now understand the shame of their words.

One thing just struck me: that presumably the jury gave two full years of their lives to this inquest? How does that happen? Do they have jobs to go back to, after that amount of time? It’s an incredible undertaking, and they’ve done a brilliant job, with the help of the facts and the truth. It must have been harrowing, and all-consuming. They are worthy of salute, for that dedication.

It’s taken a lot of hard work by other dedicated men and women to bring us to this point today, when vindication is at last experienced. Criminal prosecutions may now follow, albeit far too late. Still, better late than never.

I’m elated beyond words for everyone concerned – I’m just a Liverpool fan not personally connected to the tragedy, and it moves me greatly, but it’s been 27 long years for the victims’ families, and even then, this brings no one back. It makes for a wonderful, if bittersweet day. 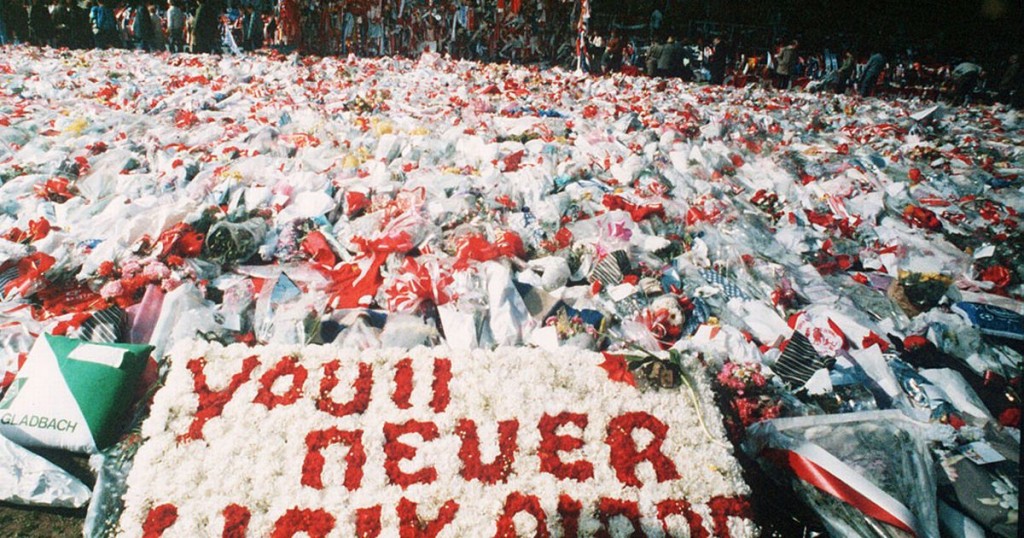