– increasingly efficient attacking patterns of play – based on overloads, but without being one-dimensional in possession and positional play thanks to mixing up the passing and using all channels when attacking (see SFC, Rubin A and Palace games) 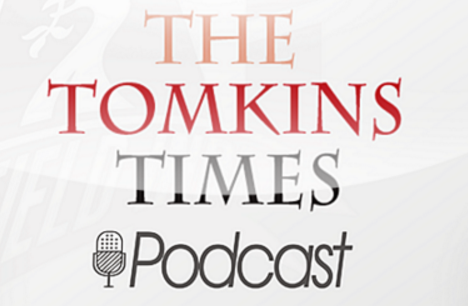 – still lack of decisive in-game changes made to alter the course of the game tactically (bar the CFC game regarding Benteke) – all 3 games where LFC needed to win but couldn’t saw Klopp’s changes found lacing (Rubin H, So’ton, Palace). Could’ve been braver and more creative in using the available resources to increase the team’s attacking capability

– inability to deal when being pressed – Spurs and Palace showed that (So’ton tried but LFC’s shape deal with it due to mismatch in numbers). This an issue who over time should be resolved with Klopp utilising all tricks available to him (lopsided shapes, congested ball-playing zones, creating mismatch of numbers in pressing areas etc) but is a problem in the moment. 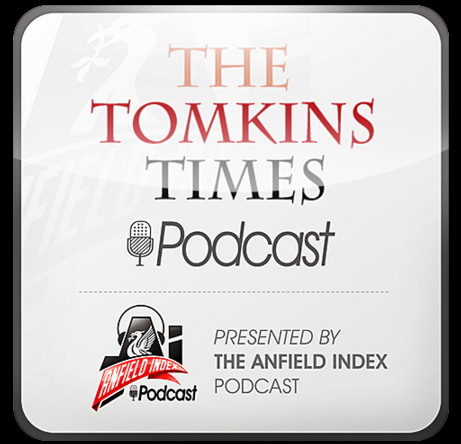 The Week That Was - Friday 13th November