All of us on here are desperate for success at Liverpool.  Currently, success for the Reds means getting back into the top 4 of the Premier League and securing a Champions League place. What is the magic number of points that will get us back to 4th in the league? Everyone knows 40 points avoids relegation, but what is the points tally required for 4th (or above)? 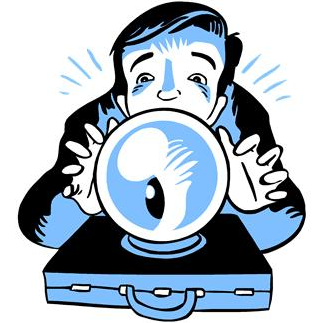