Next Season’s Priorities: League, Cups, or Both?

Next Season’s Priorities: League, Cups, or Both?

I’m writing this after the deeply disappointing FA Cup semi-final loss to a very poor Aston Villa side, who we all know are going to get sliced to ribbons by Arsenal in the final; and after a 1-0 defeat away at Hull, where the players just looked tired and disengaged. Right now, the season feels dead. We have four league games left, and then that’s it. Given the opposition that we face in three of those games (Chelsea being the other), I don’t quite rule out the possibility that we might salvage a top-four position after all, but it doesn’t look at all likely. So this is a reasonable time to look forward to 2015/16. 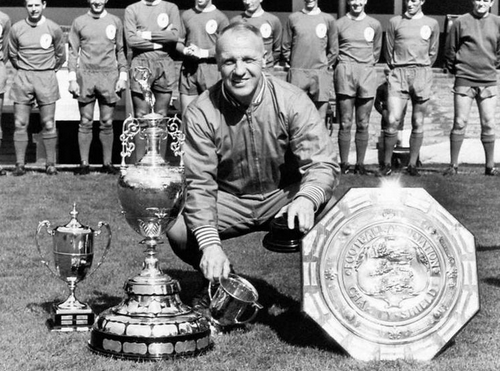 Let’s assume for now that Rodgers will still be here. I think he will, because I think the Fenway group have a long-term plan based mostly on buying young players and bringing them through, and that Rodgers is central to that. (For what it’s worth, I’m on board with that approach – last year earned Rodgers a lot more trust than he’s been getting recently.)

If we do finish out of the top four and that Rodgers keeps his job, then the question is this: how will Rodgers approach next season?

The Week That Was – Friday 1st May