While it’s been a weird season all round, the nature of Liverpool’s performances, and the rewards they’ve brought, are almost defying explanation. So far, every second half has been something to endure, whilst the first halves, bar the Southampton defeat, have mostly seen offerings of joy.

Logically, it feels as if Liverpool should be a few points worse off, but then there have been seasons – or periods of seasons – when performances were much better than the results they provided; indeed, look at the first five games of last season.

But if you have a keeper making great saves and a striker who can score out of nothing, you always stand a chance; and since Suarez’s return, Liverpool now have two forwards who can conjure magic.

Even so, we want football to make as much sense as it possibly can, otherwise we can still feel vexed; even if topping the league. 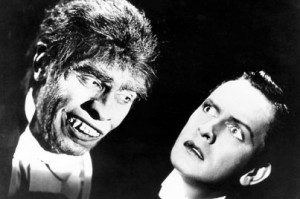