In which Dave Cronin takes an in-depth look at our finishing at Reading.

Did Reading’s Alex McCarthy produce an uncharacteristic world class performance against Liverpool or did our finishing flatter him? To try to answer that question I’ve painstakingly gone through our main goal-scoring chances from the selection in this compilation: http://www.dailymotion.com/video/xyzjgh_liverpool-fc-missed-chances-vs-reading_sport.  Excuse the amateur analysis and take this entirely as an opinion piece. 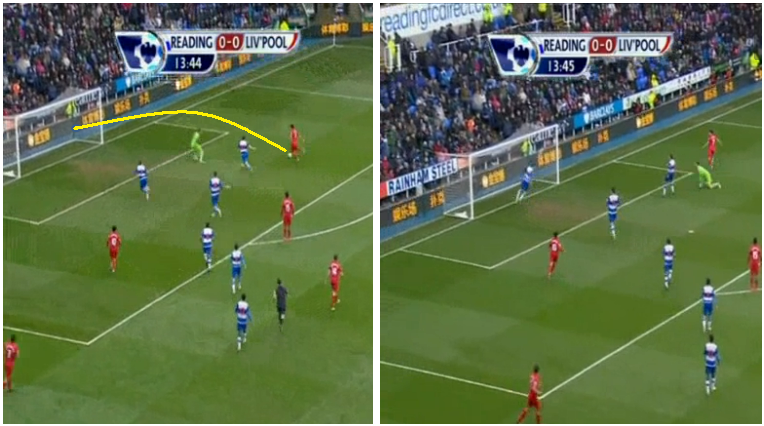 Suarez is played in by Coutinho.  McCarthy comes out to narrow the angle and Suarez dinks the ball over him and towards the goal.  There’s nothing wrong with the finish but unfortunately Reading’s Chris Gunter got back and headed it off the line.  It’s a case of great defending by the covering defender. 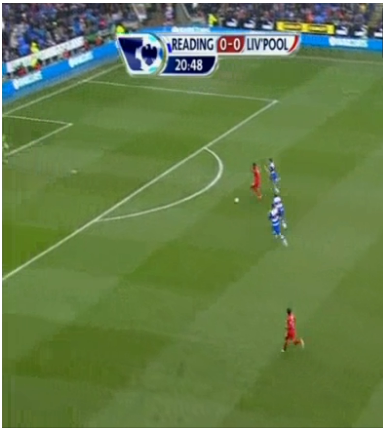 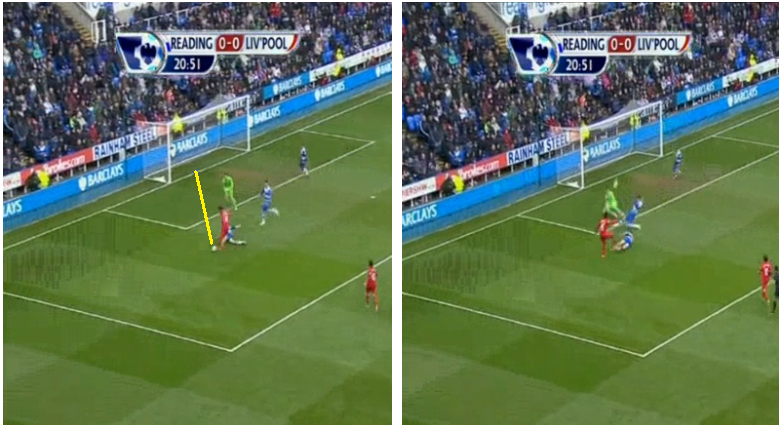 By the time Sturridge shoots, he still has a high chance of scoring.  His shot is arguably aimed too centrally and the ball hits the exact space that McCarthy is heading into.  Taking the whole chance into consideration from the point Sturridge receives the ball, I feel he should have scored.  I also think the eventual finish should have been placed closer to the near post.  I don’t think McCarthy has done anything exceptional to save the shot.  He just seems to be positioned appropriately.