This is partly true; but a) Liverpool shouldn’t be even talking about championships at this stage (let’s walk before we run); and b) the best sides usually have a mix of young and old, which, to some degree, Liverpool have.

With the transfer window not yet closed, and controversy about the supposed age of players Liverpool are targeting ongoing, I took a long look at several aspects of transfer success and failure.

Some of the issues covered in this in-depth article are:

• the age profile of all Liverpool’s signings over the past 20 years, and which age groups have done best;

• the age profile of 700 players signed by the biggest clubs during the Premier League era, and which age groups have done best – plus the correlation between age and transfer fee;

• the top 100 players in the Premier League so far this season (according to the Castrol Rankings), to see what age they are now, and what age they were when signed;

… the answers to these issues, and more, are explained and analysed below. 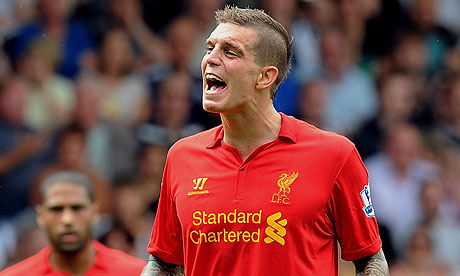 How Are We Performing Against Expectations?