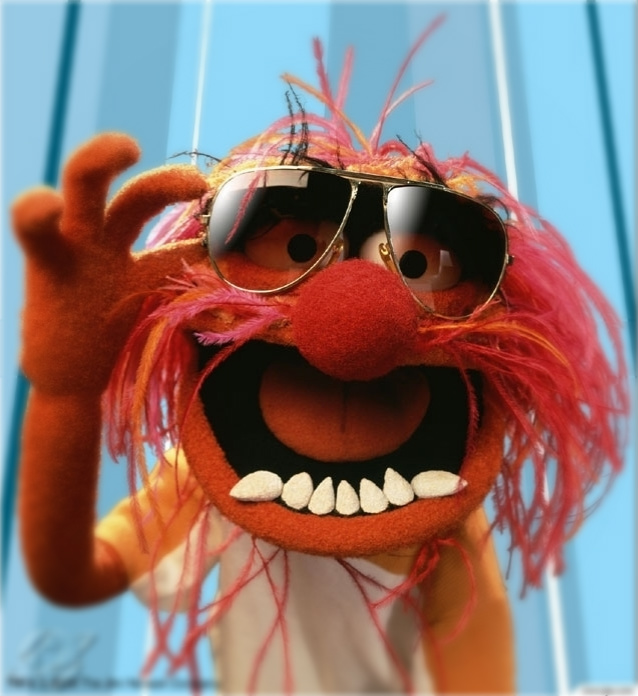 In a Scottish tabloid, a gap-toothed buffoon lived up to one of the main definitions of ‘Burlesque’:

“An absurd or comically exaggerated imitation of something, especially in a literary or dramatic work.”

Or should that be Craig Burlesque?

I won’t pretend to be angry at Burley. It’d be like mocking the mentally underarmed. It’s clearly an effort to gain the newspaper hits, and also, an effort for Burley to stroke his own oversized ego. Look how he tears into Rodgers, who is presumably someone he doesn’t know:

“He has a portrait of himself hanging in his house. Sure, it was a gift from the disabled fans of the Swansea Supporters Club for his contribution to charity. But, really, putting it on display like that? It’s vanity of the highest order.”

Yes, clearly the correct place for such a thoughtful gift is in the bin, tossed there with a sneer. Bloody disabled people, eh? Bloody charities.

Not only does Rodgers give to charity, he respects the gifts he receives. Clearly he’s a monster.

“Rodgers has the look of a guy going about his business as if he’s already an Anfield legend and he has achieved nothing yet at the club.”

Well, he obviously wants to come in and act like he belongs. Going around saying “bloody hell, I’m not good enough” is not really the way to handle the role, is it? Surely his job is to exude confidence? Or maybe he’d be better off standing around rubbing his face, looking like he hasn’t got a clue what he’s doing?

“Rodgers emerged from the driver’s seat of a car that should have belonged to an American rap star. He lives in a house that you’d expect JR Ewing to reside in. Rodgers must remember it’s Southport he lives in and not Southfork.”

You only saw the inside of a couple of rooms, and the car belonged to the club. I’d expect that he knows exactly where he lives. It showed him with his family, and his wife of two decades, who was not some pretty little bimbo. Presumably not having a trophy bride makes him even more of an egotist in the eyes of Burley, who lives in Bizarro land.

“Rodgers and the rest should take a leaf from Sir Alex Ferguson and Davie Moyes. [Note: two Scots. There may be an agenda here.] Modest men but remarkable at their jobs. They have earned the right to nice things in life but they will keep it in the background. They do not attract unnecessary attention to themselves.”

No, but as Rodgers is part of a unique documentary, he can’t exactly keep himself in the background, can he? Presumably if a documentary was made about Manchester United that involved going into the manager’s home, we’d see that it’s rather palatial?

“Rodgers is light years behind Ferguson and a million miles away from Moyes’ achievements.”

This is where the weed smoking seems at its most evident. Ferguson’s achievements cannot be questioned, but Moyes’? He’s done a good job at Everton, but his achievements?

Trophies? None. Top four finishes? One. Promotions to the top flight whilst managing lower league clubs? None. Choking when the pressure’s on? Plenty.

Moyes has usually taken a team that ranks 7th or 8th in terms of the cost of the side to around 7th or 8th in the table; sometimes taking them a bit higher, a couple of times taking them much, much lower (15th in his first season, 17th in his third). Any time Everton reach a big occasion, his tactics have been found wanting, although his team are undoubtedly playing some excellent stuff right now, and I’ve no doubt that he’s a pretty good manager overall.

If so, why haven’t Chelsea or Spurs come calling? Why aren’t Europe’s top clubs falling over themselves to land him?

Rodgers got Swansea promoted and took by far the cheapest XI (on average) of 2011/12 up to mid-table. His entire Swansea side cost less than Marouane Fellaini. That’s a pretty good achievement. Of course, he’s only 39, so it’s not like he’s got European Cups to his name. Then again, nor has David “Davie” “Moysey” Moyes.

“Rodgers appears to be typical of some of the managers we have. It used to be players that cornered the egotistical market [says an expert] but now the managers are overtaking them. Alan Pardew and Roberto Mancini also fall into that category. They all want the limelight now.”

Yes, fuck off Mancini with your league title. You’ve done nothing. Nothing!

“People will start to see through this guy soon enough. I’m sure plenty of the Liverpool players have.”

Hysterical. Clearly Luis Suarez spent yesterday’s game thinking “this boss knows nothing”, as he enjoys his most prolific spell in a Liverpool shirt.

“But he does appear to be fully supported by the owners and that’s all that matters.”

Yes, damn him with his support of the owners. That’s never the way forward.

And so it continues, with the kind of rising steam evident with a big pile of manure.

Having grown to like Rodgers after reading up on him – having been a little worried when his name was first linked to the job – I’ve been steadily warming to him in recent weeks, having seen Liverpool play increasingly good football with a very young side. He may use the occasional cliche, but then again, compared to Craig Burley he’s Søren Kierkegaard.

Rodgers talks a good game, admittedly, but why does that have to be such a bad thing? Maybe – just maybe – he knows what he’s talking about.

As I discovered with Rafa Benítez, I tend to find my respect for a Liverpool manager increase depending on the credibility of those attacking him (or in the case of Roy Hodgson, decrease with those defending him).

At this rate, Brendan looks every inch a winner.