Thursday 6th September. A “meet and greet” with Brendan Rodgers that was scheduled for 20 minutes ticks past the hour mark and the manager of a Liverpool Football Club asks one of the Melwood staff to bring him a tactics board. The Liverpool press officer glances at his watch. A motley crew of representatives from Liverpool fanzines, Community Radio, Internet Radio, Internet TV, and fansites can barely believe this is happening. Rodgers cracks a joke along the lines of “I’m enjoying this”. The whole room laughs.

The Tomkins Times, subscriber site created by professional writer Paul Tomkins, author of seven books on Liverpool Football Club and in his second stint as columnist for the official site, is fortunate enough to have an invite. Due to health reasons Paul doesn’t attend in person but asks me to go on his behalf, mainly because I can walk to Melwood in 10 minutes from my house.

Standing in the Melwood press room waiting is a bizarre experience. We’re waiting for the manager of Liverpool to come in and have a quick chat with some representatives of fans groups. Suffice to say I know no-one. But look, there’s that really funny lad off that Liverpool internet TV show. Listen, that’s the lad from who’s on Radio City sometimes. Oh, and that’s the lad from that other podcast. 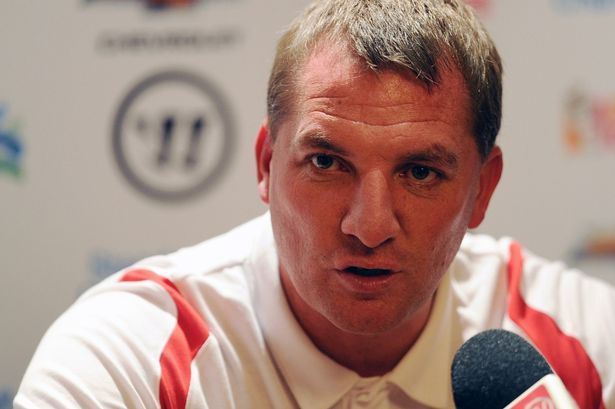 Lots of coverage is already available:

But I wanted to summarise what I thought were the most important points for TTT subscribers, mainly based on the sections of my notes that that are underlined or emphasised. (EDIT: the full transcript is also included below.) 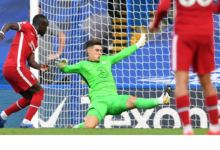 Pressing And Provoking Errors: The Blueprint For Liverpool's Success

The Transfer Price Index Predictions For 2012/13