The rather dodgy sounding Young Boys of Bern are Liverpool’s next opponents, the first game in the group stages of the Europa League. The game will take place at the Stade de Suisse, previously known as the Wankdorf Stadium, this completing the rather strange sounding nature of the fixture.

Leaving the puerile jokes aside, Young Boys, or YB as they are known locally, are one of Switzerland’s oldest clubs and can trace their formation back to 1898. Swiss football was played on a regional basis until 1933 and YB were constant members of their section during the period from their first entry in 1901. During this period they emerged from their regional league to win the title on six occasions. 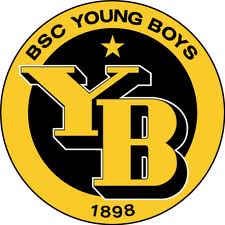