In many ways, the inclusion of Luis Suarez in a poll of the top 20 Liverpool players shows the flaws in such a voting process. He is almost certainly one of the most gifted and devastating 20 players to ever pull on the red shirt; but he has not yet done enough to warrant inclusion in terms of sustained impact. That said, he did only scrape in, at number 19. He is a better footballer than Michael Owen, who also just scraped in. But Owen scored 158 goals for the club.

Suarez is – due to his talent, as part of the current XI – flavour of the month, and also someone the younger fans will vote for because they didn’t see older players (everyone votes slightly differently; some simply stick to those they’ve seen). If he stays at Liverpool, and maintains his form (although I sense that there’s a lot more to come), then he will almost certainly merit inclusion, and could easily work his way into the top ten, even possibly the top five. 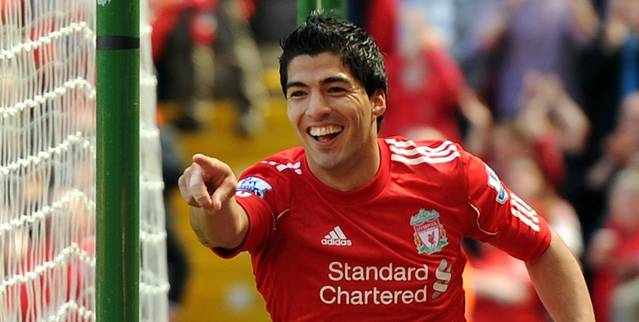