As an equity research analyst based in Montreal, Leon Aghazarian is well placed to comment on the recent furore involving Liverpool FC’s chief sponsors, Standard Chartered. 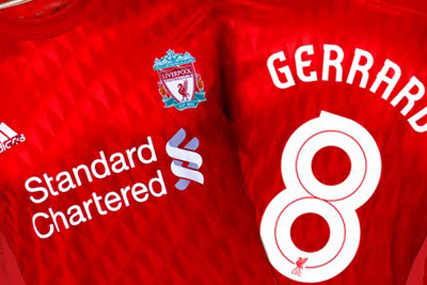 On August 14th 2009, Liverpool FC and Standard Chartered Bank announced a partnership agreement resulting in the bank becoming the club’s official main sponsor. The agreement, that started in July 2010 and running through the 2013-14 season, saw the bank’s name and logo appear on the front of the Liverpool shirt.