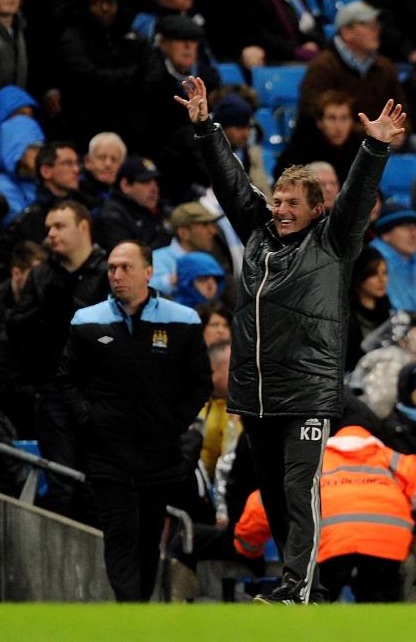 After two successful domestic cup fixtures that have seen Liverpool progress to the 4th round of the FA Cup thanks to a 5-1 victory over Oldham, and secure a 1-0 semi-final first leg victory over Manchester City in the League Cup, focus for the Reds once again returns to matters in the Premier League and the battle for a top four place.

Stoke City visit Anfield hoping to inflict a first home league defeat of the campaign on Kenny Dalglish’s side, and only the second since he took over as manager. The Potters have had a relatively successful season so far, progressing to the 4th round of the FA Cup – where they face Derby County – and have a prestigious fixture against Spanish giants Valencia in the Europa League to look forward to next month.

Tony Pulis’ side currently occupy eighth place in the Premier League – four points behind Liverpool – and they inflicted our first defeat of the season with a 1-0 win at the Britannia Stadium back in September. Victory for the Potters would see them record a first league ‘double’ over Liverpool since the 1956/57 campaign when both teams were in Division Two.

Liverpool’s overall record against Stoke City in the league:

Liverpool have lost just two of their last 15 Premier League games, with both defeats coming away from Anfield against Fulham (1-0) and Man City (3-0). The Reds have drawn five and won two of their last seven home fixtures in the league but remain one of only two teams – the other being Manchester City – that can still boast an unbeaten home record this season.

Stoke City have lost just one of their last eight Premier League fixtures – a 3-0 defeat away to Manchester City – as they have recovered from a poor start to the campaign which saw the Potters pick up just three victories from the opening 12 fixtures.

Tony Pulis’ side have won three of their last four away games; 1-0 over Everton, 2-1 over Wolves and 2-1 over bottom side Blackburn, so they should approach this fixture with confidence of achieving a positive result.

Luis Suarez misses game four of his eight match ban. Jay Spearing (hamstring) could be sidelined for a couple of weeks, while Lucas (knee) is Liverpool’s only long-term absentee through injury. 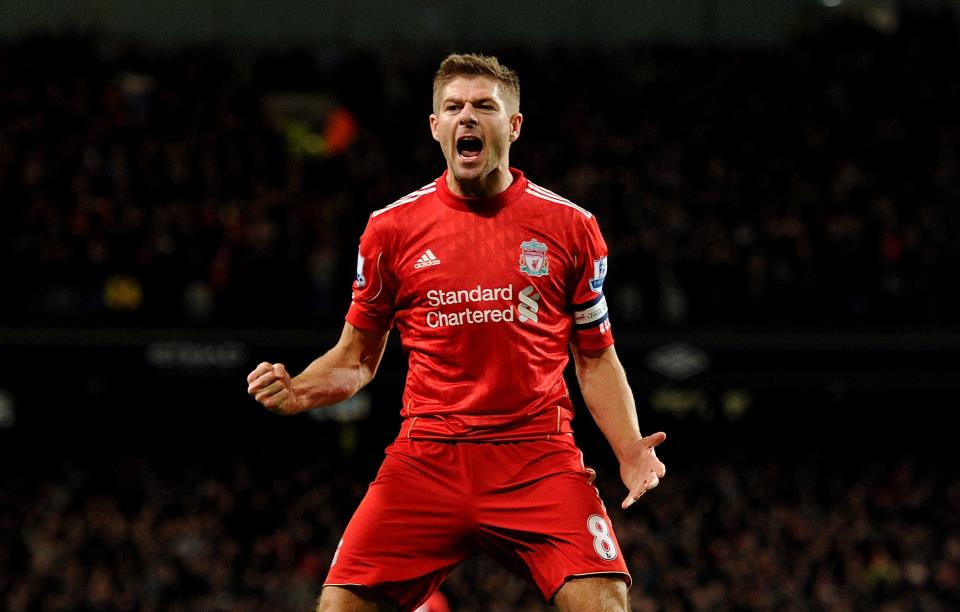