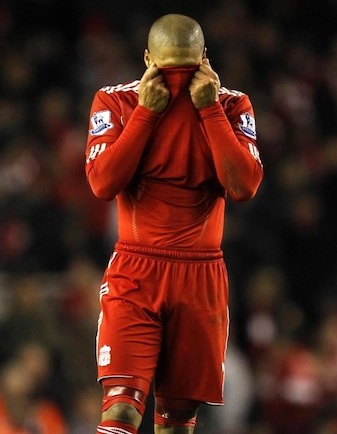 Liverpool’s trip to the Reebok Stadium on Saturday comes before two high profile cup encounters with the Manchesters of City (League Cup semi-final 2nd leg, Wednesday) and  United (FA Cup 4th round, Saturday). Fourth place is still an achievable goal despite yet another disappointing home draw against Stoke, so our complete focus needs to be on securing maximum points against a Bolton Wanderers side who are beset by injury concerns and who have the poorest home record in the Premier League this season.

Liverpool secured a 3-1 win at Anfield over Owen Coyle’s side and we have an excellent record against Bolton in the Premier League, winning six of the 12 matches played.

A Review of the Dalglish/Comolli Signings