Liverpool begin their FA Cup campaign with a home tie against League One outfit Oldham Athletic. A tie at Anfield at the third round stage of this competition is a relatively rare occurrence for the Reds. Over the last nine seasons, we’ve been drawn at home on just one occasion: in 2007 against Arsenal, who beat us 3-1. Looking back even further, out of 25 FA Cup 3rd round games since the 1986 5-0 home victory over Norwich City, just six were played at Anfield.

Our record in domestic cup competition this season has been impressive, with four victories from four ties in the League Cup, which has earned us a place in the semi-finals of that competition. Oldham were eliminated at the first round stage of the League Cup, losing on penalties to Carlisle, while they have overcome Burton Albion (3-1) at the first round and Southend Utd (1-0 following a replay) at the second round stage of the FA Cup respectively. 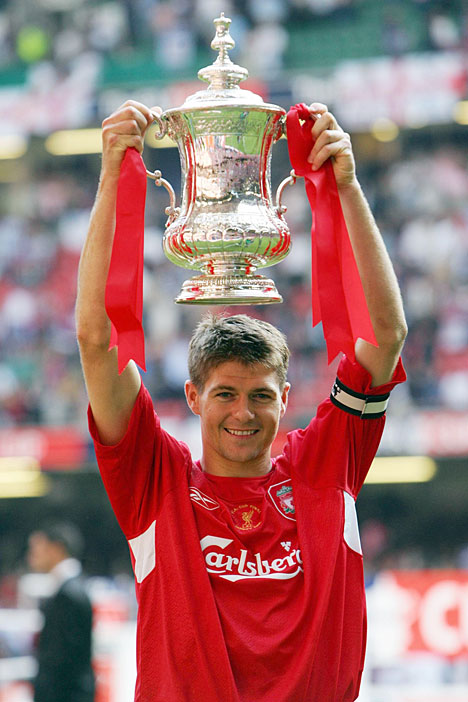 Oldham have never reached an FA Cup final but they have reached three semi-finals. The first was in 1913 where they lost to eventual winners Aston Villa 1-0. Their second semi appearance came in 1990 where they held Manchester Utd to a 3-3 draw, before losing the replay 2-1. Oldham again reached the semi-finals just four years later where they again faced Manchester Utd. They held the Old Trafford outfit to a 1-1 draw before losing the replay 4-1. Man Utd went on to lift the trophy on both occasions.

Pine Villa Football Club were founded in 1895 but they ceased to exist in July 1899 (as did Oldham County FC) with Oldham Athletic being born in their place. The Latics  hit the ground running early in their history, gaining access to the football league in 1907/08 before earning their place in England’s top division just three years later. As mentioned above, Oldham reached the FA Cup semi-finals during the 1912/13 season and got as far as the quarter-final stage during the 1914/15 campaign before they were knocked out by eventual winners Sheffield United following a replay.

Suarez – (Still) Not A Racist