There are several preconceptions about football transfers in the Premier League era, and these include the notions that English players are overpriced; foreigners are more skilful but also more flighty; and that experience of the game on these shores is a genuine bonus in terms of future success.

Also, speaking more generally, you would expect – most of the time – to get what you pay for. But is any of this true? With the transfer window due to open in just a couple of weeks, I have delved into the data compiled with Graeme Riley for our Transfer Price Index  (TPI) project to find some answers.

The following analysis – for Subscribers only – is split into several sections, and is roughly the length of one-quarter of a book. It is not specific to Liverpool, although there are a number of findings that relate to the club and its purchases, and slightly more emphasis on the club’s dealings. 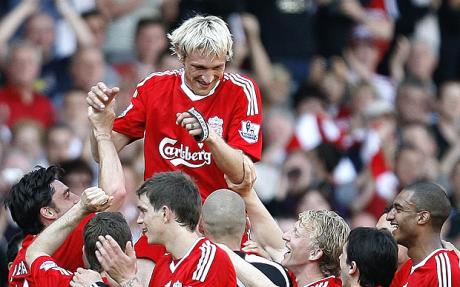