For the past ten years Liverpool have had problems in wide areas – both at full back and on the wing. So many players have been tried; so few have really cut the mustard.

Perhaps I should clarify what brand of mustard I’m talking about: in this piece I am focusing on full backs and wingers who provide “natural” width to the team. That is to say, attacking full backs and traditional-style wingers. So players like Arbeloa and Kuyt, who have been rather successful in the positions nominally called “full back” and “winger”, are excluded from my analysis. The former was a defence-minded man-marker who pushed forward occasionally rather than a line-hugging explosive wing back; while the latter, for all his effectiveness, is far from a traditional “number 7”.

Only John Arne Riise during Houllier’s reign could be labelled a success by this measure. But he was never paired with a truly effective winger (Harry Kewell was brought in to perform this task, but due to his catalogue of injuries it never quite happened for him). Rafa signed numerous full backs and wingers, but only Glen Johnson and Albert Rieira (in his first quarter at the club) really offered natural width. Fabio Aurelio pushes them close, but his injury problems coupled with his reliable rather than rapid pace mean that I’ve excluded him also.

So, one of the main tasks this summer for Dalglish was to rectify this situation. In theory he did it brilliantly by signing Jose Enrique and Stuart Downing (and keeping Glen Johnson) as players who can deliver much-needed width down the flanks.

The signing of Andy Carroll during the January transfer window brought that need into even sharper focus. 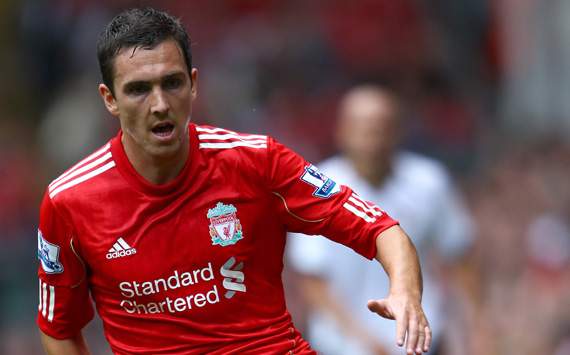