Well, we all know that the season just passed was a turbulent one for the club, both on and off the pitch. While the boardroom chaos was largely solved by late October, we had to wait until the New Year for a change of coach and an improvement from the playing staff. So – what has changed, and is there a reason to be optimistic for the future? There’s not just one reason – here’s ten.

In stark contrast to Roy Hodgson’s “hoof it and stay deep” playing philosophy, Kenny Dalglish has returned Liverpool’s attacking style to its historical roots. The team once again play with creativity, quick one-touch passing, all combined with energetic and intelligent off-the-ball movement. The team have a new mantra – when a player receives the ball he should pass it immediately with vision and purpose; then move to a place where he is open to receive the ball again.

That’s it for the first half of this run down. As you can see, there are plenty of reasons for us to be optimistic for the coming season. In the second part, I will run through reasons 6 to 10 of why Liverpool could be a force to be reckoned with in 2011/12. 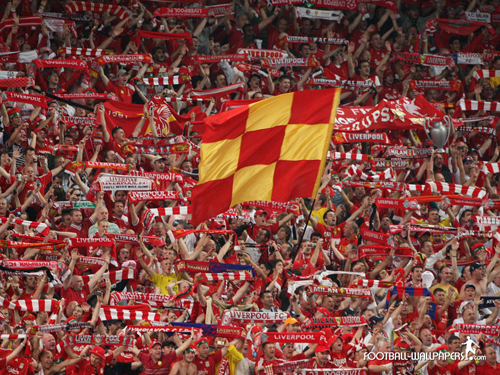