As all Liverpool fans surely know by now, LeBron James has entered into a marketing sponsorship with John Henry, Tom Werner, and FSM. In return, James became a minority owner of the club. Here in the States, the announcement received considerable play on ESPN. Initial emotions expressed by many Liverpool fans have ranged from anger to confusion to disbelief. I, however, strongly feel that this is a brilliant, stunning move for FSG that will pay ample dividends for the club for years – far longer than the duration of our current ownership. 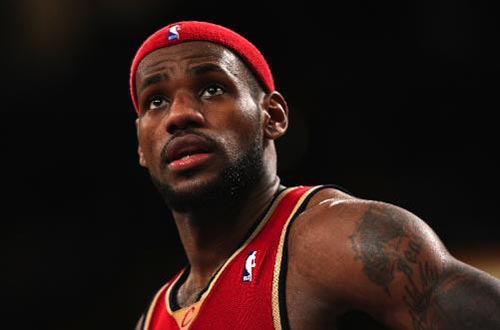 For the uninitiated football fan, LeBron James (quickly making my point: with a global readership on this site, most probably know who LeBron James is) joined the Miami Heat this season and has been one of the two or three most dominant basketball stars of the past decade. Only 26, a Sports Illustrated cover anointed him as “the Chosen One” at 16 years old. His exposure to American sports has exponentially grown since. 6 feet 8 inches tall and 240 pounds, he is probably the most dominant physical specimen of an athlete in the world today. That advantage has not translated into a championship title for him yet, but his popularity among global basketball fans might be unmatched. Forbes estimated his annual wages last year at $15M (£9.2M). His endorsements earned him nearly double that.