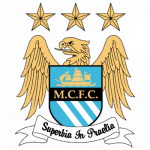 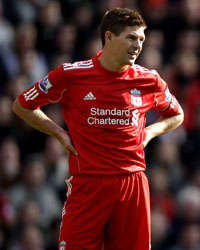 Liverpool’s defeat by West Brom last weekend has greatly weakened The Reds’ chances of securing European qualification for next season, but with Tottenham failing to pick upthree points against Wigan the gap between us and 5th placed Spurs is a surmountable five points. The Londoners have played a game less, but are yet to visit Anfield, so  our European hopes are still – just – alive .

Man City’s 5-0 thrashing of Sunderland put them back into the top three, and while the Premier League title may be beyond them this year, securing automatic Champions League qualification is most definitely within City’s grasp. 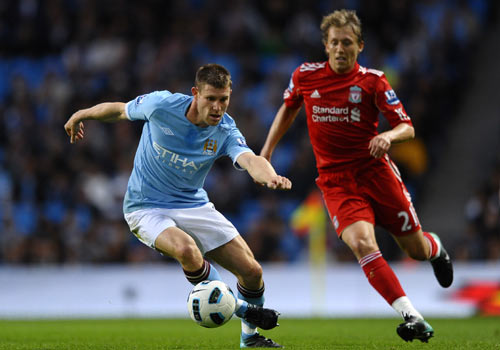