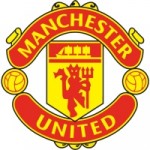 Sunday’s clash between Liverpool and Manchester Utd is set to be a pivotal encounter for both teams. Victory for United would put their faltering title challenge back on track and move them a step closer to claiming their 19th league title, and in the process finally breaking Liverpool’s record of 18 league titles won that has stood for over 20 years.

Victory (or even a draw) for Liverpool would further damage Utd’s title bid and potentially put Arsenal in the driving seat as the one team who look capable of challenging Man Utd in the battle to succeed Chelsea as champions of England. It would also stop Man Utd from completing a hat-trick of victories over Liverpool in the same season for the first time.

Those permutations aside, the small matter of England’s two biggest clubs going head to head along with a Kenny Dalglish and Alex Ferguson locking horns at Anfield for the first time since 1990, could make this a feisty encounter up there with the best of them. 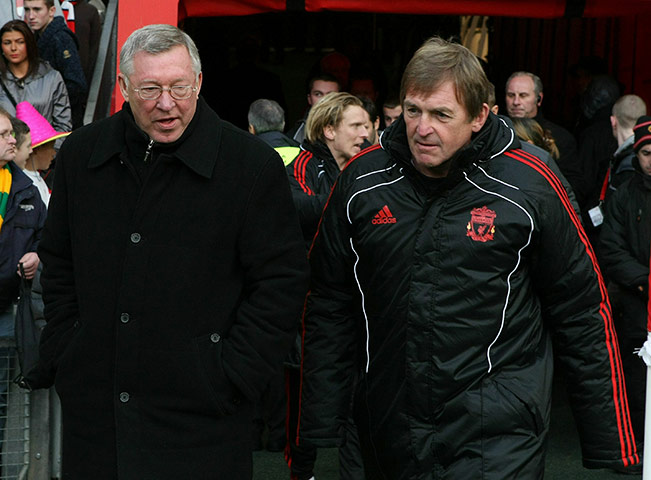 Should We Stay Or Should We Go?