One of the following statements is true – can you guess which one?

a) Liverpool’s record in matches after a European game is much worse than in fixtures when they have not just played in Europe.

b) Results of matches after European games were worst in the 1990s.

c) Liverpool perform better in homes games after European games than in away games.

d) Liverpool have only lost one game on neutral territory after playing a European fixture.

A frequent complaint amongst fans is that Liverpool don’t play well after European fixtures, but does this belief actually hold water? In order to assess this, it was necessary to establish some ground rules. The most important of these is that only those games (regardless of which competition) that took place within 5 days of the European match were considered. So for example, a match after a European final would typically be in the following season, so it would be unreasonable to include this in the analysis since a totally different team could be fielded. 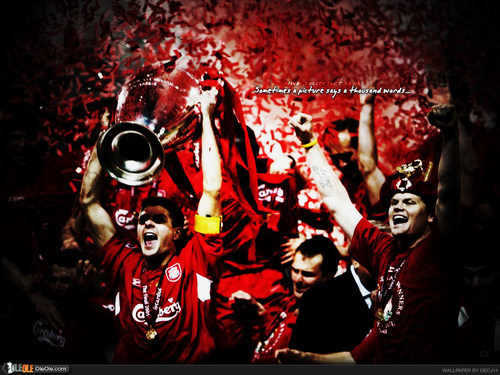 Similarly, matches taking place 6 days later will put less pressure on squad resources, they are effectively in the following week, and so I have discounted these as well. Contrast this with the match against Stoke in April 1966, which took place just 2 days after the away leg of the European Cup Winners’ Cup semi-final against Celtic.