As a Liverpool FC writer, February 2011 has not proved a golden period; as a fan, it’s been a long overdue period of stability and sanity. It’s had great results (winning at Chelsea) and it’s had poor ones (losing at West Ham), but there was still a reassuring sense of normalcy. It was just football. Phew!

We’d just had a dramatic January, with: Roy Hodgson, complete with his 35 years of experience, finally helped out the door; Torres’ more surprising departure; the even more unexpected £35m signing of Andy Carroll; and the off-the-chart shock of Kenny Dalglish in charge once again. By contrast, spending £22m on Luis Suárez seemed like a quiet news day.

After six or seven years of constant newsworthiness (often for the wrong reasons), Liverpool FC no longer appears to be a dysfunctional institution. It makes sense again. Beyond a handful of players, no-one at the club appears to be out of their depth. This is to be celebrated. 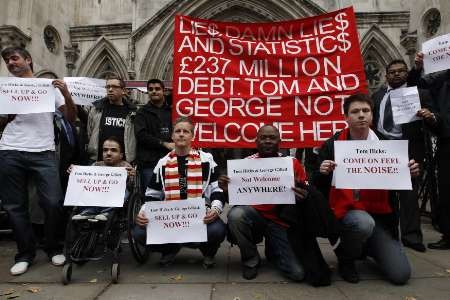