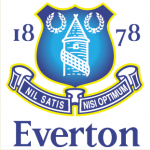 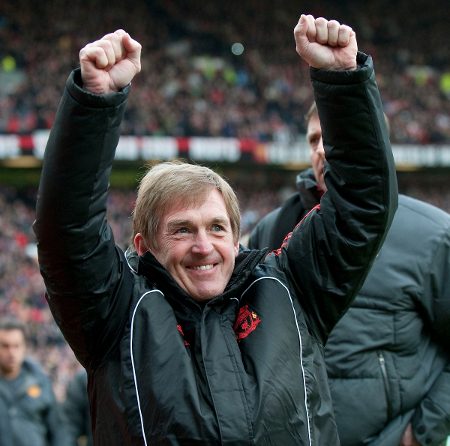 The 184th league meeting between Liverpool and Everton promises to be a memorable one for many reasons, not least for the homecoming of Kenny Dalglish some 20 years after he left Liverpool. The stakes have surely been raised even higher following the 2-1 midweek defeat away to Blackpool that leaves us just 4 points above the relegation zone.

Liverpool’s last home game v Bolton saw an attendance of just 35,400 turn up for what ended up being Roy Hodgson’s final game at L4. Anfield will be full to bursting point on Sunday and those lucky enough to be present will surely experience an atmosphere that will send shivers down the spine, as King Kenny leads out Liverpool in front of The Kop once again.

It’s fair to say Dalglish’s record v Everton during his first stint as Liverpool manager was impressive, although