Roy Hodgson, in his own inimitable, lugubrious way, said the other week that he should not be blamed for Liverpool’s poor first half of the season; it’s not his team, and only when he has more of his players will he take responsibility for the results. Ergo, it’s Benítez’s team, therefore it’s Benítez’s fault.

Around the same time, Fulham had slipped into the relegation zone, without a win away from home all season; a problem on the road that dated back to the very first game of 2009/10, and something which dogged Hodgson’s final season with the Cottagers. Right now, Liverpool sit 12th, same as where Fulham finished last season; on course for 46 points (22 divided by 18, multiplied by 38), the same as Fulham last year. The good news is that, unlike Fulham’s -7 goal difference, the Reds are only on course for -4. The away form is appalling, but home defeats to lowly teams who played better football is hard to take. 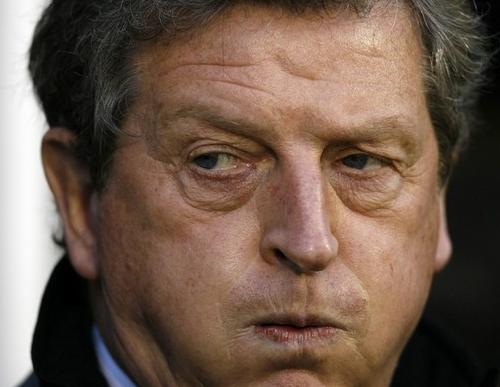