One of the remarkable things about the Premier League so far this season is its unpredictability. Chelsea, long time leaders, have already lost as many games as Birmingham and Fulham, both of whom are stranded in the lower reaches of the league. With 4 defeats in 15 games, they are only 2 short of the total of losses in their entire title winning season of 2009-10. Unbeaten Manchester United find themselves only 2 points clear, with a current points tally which, if extrapolated over the entire season, would see them reach only 79 points, one of the lowest for a title winning team in the Premier League era.

A version of this post, minus the additional exclusive Liverpool FC analysis, can be read here. 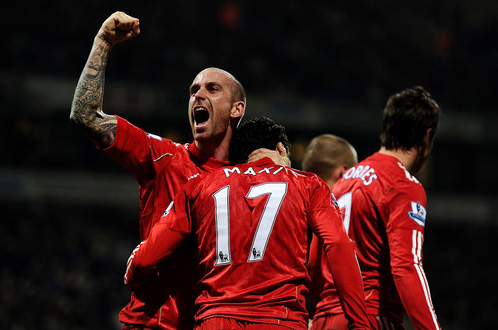 Pay As You Play – Introduction & Chapter One