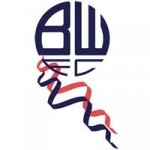 Following our 2 – 1 victory over Blackburn Rovers last Sunday, the pressure on the much-maligned Roy Hodgson has eased slightly. We can only speculate as to why Hodgson went against 35 years of his particular style of team set-up, but a return to the tactics and a higher pressing game that was so prevalent under Rafa Benitez earned Liverpool a much needed victory against very poor opposition – and arguably our finest performance of the season. Was it a one off or is that how Roy will set us out to play on a more regular basis? 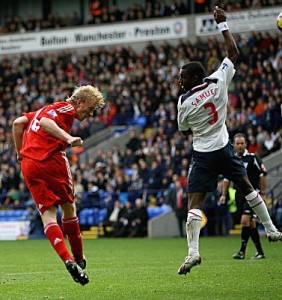 Bolton away will prove to be a far tougher test than a Blackburn side missing their key defenders and we still have an appalling away record in the Premier League. If we hope to move out of the bottom three we need to improve our away form. Bolton’s only league defeat to date was a 4 – 1 loss away to Arsenal and they are unbeaten in their last five Premier Leagues games, a run that also includes a 2 – 2 draw with Manchester Utd at the Reebok Stadium, so Owen Coyle’s men will be hard to beat. 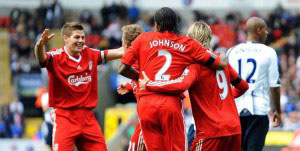