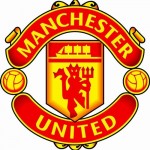 Liverpool appear to be facing a monumental task when they head to Old Trafford on Sunday to face Manchester Utd in the Premier League. Following the 0 – 0 draw at Birmingham, our away record remains poor and we have now failed to score in seven out of our last ten away games. Manchester Utd on the other hand have won both of their home games this season 3 – 0 and last season saw the Red Devils fail to win just three of their 19 games at Old Trafford (two defeats and a draw). 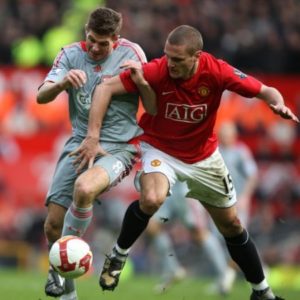 Performances haven’t been great so far and with five points from four games, Liverpool sit in 13th place prior to this weekend’s round of matches. That’s just two points clear of the relegation zone, with a goal difference of -2 having scored just two league goals so far. Liverpool desperately need a morale-boosting victory and a good performance [which perhaps, in part, came last night, in the Europa League], and who better to do that against than Manchester Utd?

To put a positive spin on our current situation, we’re just three points behind 3rd place Manchester Utd (albeit with an inferior goal difference) and we have the same number of points as both Manchester City and Tottenham, with these two expected to finish in and around the top four (and in City’s and Utd’s case challenge for the title).

A lot has been made of our tally of five points from four games but having looked back over our previous 18 Premier League campaigns, we have – more often than not – made a slow start to a campaign and still finished the season in the top five.

Not including this season, there have been ten occasions where we’ve picked up seven points or less from our opening four Premier League fixtures:

The rest of this post, and the discussion about the game, is for Subscribers only. 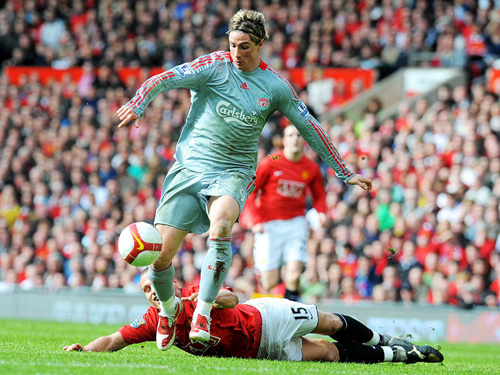